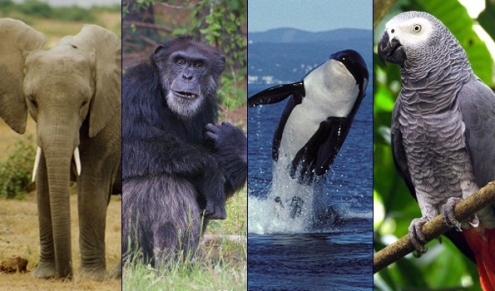 An unfortunate decision following this story in the US ruled that apes don’t have the same rights as humans.

According to “…Justice Karen K. Peters of the Appellate Division of State Supreme Court, writing for the five-judge panel, said that apes’ lackadaisical approach to civic life meant they did not deserve many of the rights afforded most people reading this article…. [the judges found that] ‘Unlike human beings, chimpanzees cannot bear any legal duties, submit to societal responsibilities or be held legally accountable for their actions’… ‘In our view, it is this incapability to bear any legal responsibilities and societal duties that renders it inappropriate to confer upon chimpanzees the legal rights'”

The Nonhuman Rights Project, who originally launched the writ of habeas corpus on behalf of Tommy, a captive chimpanzee, plans to appeal the decision.