A recent paper in Journal of Animal Ethics provides a detailed internal critique of the ethical decision-making framework of Animal Ethics Committees (AECs), such as the one at Queen’s which reviews and approves animal research protocols for all teaching and research uses of animals. Animal researchers typically use a utilitarian framework for rationalizing the use of animals in (harmful, non-therapeutic) research. This framework has been widely criticized from two broad approaches. First, most moral philosophers consider a utilitarian cost-benefit analysis to be a completely inadequate approach for ethical decision-making that sacrifices individuals’ basic interests (e.g. their interest in not being deliberately confined, harmed or killed). When it comes to human research subjects, we don’t think that it’s okay to harm or kill one human in order to search for a disease cure that might benefit thousands or even millions of other humans. When doctors sacrifice human research subjects in this way we consider them criminals guilty of violating fundamental rights. This is an external critique of the utilitarian research framework used to rationalize animal experimentation.

In “Raising the Bar in the Justification of Animal Research”, Elisa Galgut provides in internal critique of the utilitarian framework. In other words, she takes animal researchers at their word when they say they apply utilitarian ethical principles. Then she analyzes whether or not researchers in fact live up to the ethical requirements of the utilitarian approach they espouse. They do not. Even on their own (inadequate) criteria, most of the animal research they conduct is unethical.

Here is the abstract for Galgut’s paper:

Animal ethics committees (AECs) appeal to utilitarian principles in their justification of animal experiments. Although AECs do not grant rights to animals, they do accept that animals have moral standing and should not be unnecessarily harmed. Although many appeal to utilitarian arguments in the justification of animal experiments, I argue that AECs routinely fall short of the requirements needed for such justification in a variety of ways. I argue that taking the moral status of animals seriously – even if this falls short of granting rights to animals – should lead to a thorough revision or complete elimination of many of the current practices in animal experimentation. 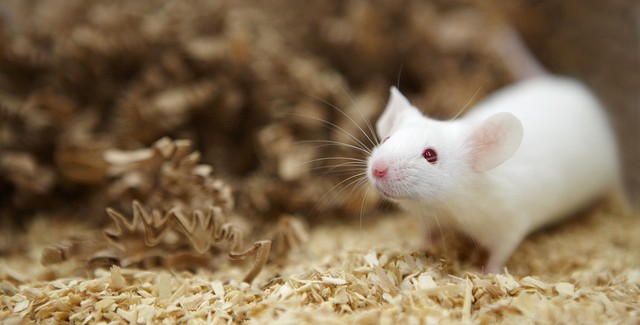 Faunalytics has brought attention to Kenneth Shapiro’s paper “Animal Model Research: The Apples and Oranges Quandary” published in 2004 in ATLA questioning the scientific validity of animal models for biomedical and psychological research.

Based on a host of background research, the author lists three ways that animal models fall short in terms of validity:

1. An animal model is never finally or fully validated.
2. Even an animal model for which some degree of validation has been demonstrated is not necessarily a contribution to understanding or treatment effectiveness.
3. Most animal models in biomedical and psychological research are not validated, even in the limited sense described.

With these three statements in mind, the author remarks that it is vitally important to understand animal models “a) in actual practice; b) as presented in the media and white papers by animal research advocates; and c) as they are supposed to work.” According to the author (and, it should be noted, many anti-vivisection advocates) there is a disconnect among these three.

Given that those hypotheses can be generated through a variety of alternative models (such and computer and mathematical models), and given that using animals implies virtually all the time a violation of their basic rights, there is still less reasons to use them in science.

Read the rest of the summary on Faunalytics and the original paper here.

In a recent issue of Teachers College Record, Nadine Dolby offers a commentary on the hidden curriculum of animals in education. This hidden curriculum robs children of their natural affinity for animals and replaces it with different messages: “animals are fundamentally different from humans; humans have dominion over animals; it is acceptable to use animals for human purposes (food, biomedical research, classroom pets, dissection, cosmetic testing); and it is justifiable to sort animals into different categories.” 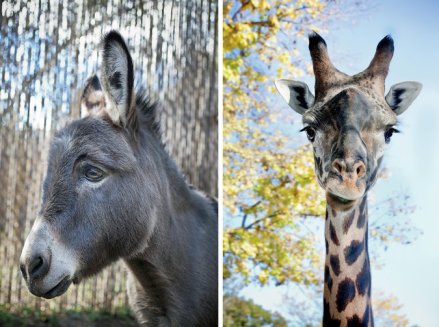 The New York Times reports on the emotional well-being of zoo animals by detailing the work of Dr. Vint Virga, a veterinarian and animal behaviorist, who treats zoo animals for psychological and behavioral ailments. Dr. Virga has “… treated severely depressed snow leopards, brown bears with obsessive-compulsive disorder and phobic zebras. ‘Scientists often say that we don’t know what animals feel because they can’t speak to us and can’t report their inner states,’ Virga told me. ‘But the thing is, they are reporting their inner states. We’re just not listening.'”

Zoos continue to stir up controversy and this powerful quote from the article helps partly to explain why:

“Still, there’s no denying the public qualms about the entire project of keeping our animal friends captive for education and profit. Consider Mali, an aging elephant at the Manila zoo who has spent most of her 40 years in what, without exaggeration, might be described as a cage, and the campaign to free her that has drawn public statements from as far afield as the morose English rocker Morrissey and the South African novelist J. M. Coetzee. Her years in the zoo are ‘a heavy sentence to bear, longer than is served by most murderers,’ wrote Coetzee, a Nobel laureate. ‘Mali has paid the penalty for not being fortunate enough to be born human.'”