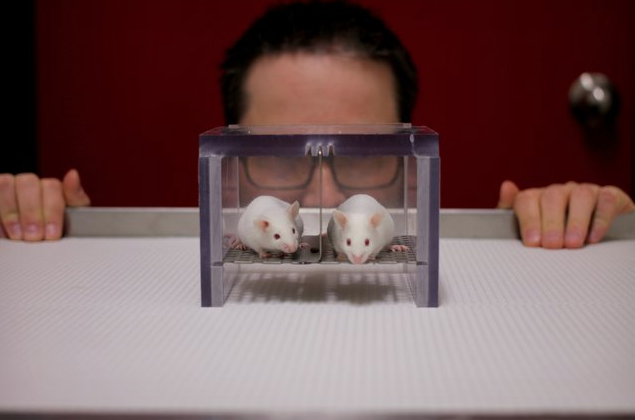 Two recent studies add to the growing scientific doubts about using animal models for biomedical research. How many millions of mice have suffered and died for nothing?

The first study, reported by The Verge, reveals that mice have a stress response when handled by men, but not women. This undermines the internal validity of almost every mouse (and probably rat) study ever conducted, because researcher gender was not controlled for in these studies, and so the differential stress effects (measured by cortisol levels, body temperature, pain response) have contaminated the findings.

The second study, reported by the New York Times and published in the Proceedings of the National Academy of Sciences, reports on the failure of mouse models for sepsis, burn and trauma research. According to the authors: “The prevailing assumption – that molecular results from current mouse models developed to mimic human diseases translate directly to human conditions – is challenged by our study…. [O]ur study supports higher priority to focus on the more complex human conditions rather than relying on mouse models to study human inflammatory diseases.”